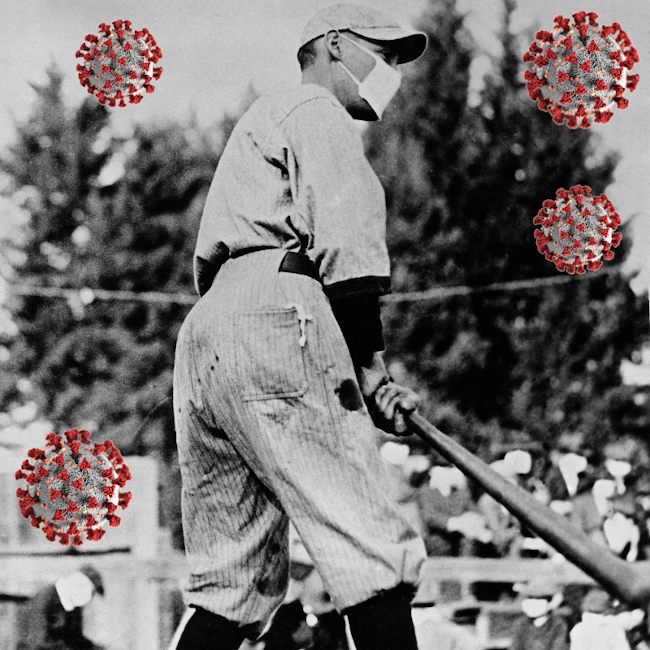 The California Dogecoin still intend on playing in 2020 and we have been working toward making that happen for months now. Baseball practice isn’t permitted for the most part around the Bay Area so we have been exploring other potential scenarios this entire time. Recent spikes in the virus have made it extremely difficult for the other professional baseball leagues to get going. The Pecos League is set to start July 1st in Houston and The Sugar Land Skeeters of the Atlantic League was set to have their own four team league out of their stadium in the Houston area as well but the start date of that has been pushed back to July 10th. The American Association is going to play with six teams out of four locations and is set to start July 3rd. The traditional championship seasons for the Frontier League and Atlantic League have been canceled and each club is trying to figure out how to bring entertainment to their respective communities this summer. Baseball is planned in many of the markets and we have continued to seek opportunities where we could fit in. We have also been in talks with several affiliated clubs to bring professional baseball to their cities. Many are interested but the recent spikes in reported COVID-19 cases in certain areas has caused slower progress. With some cities not moving to the next phase or even regressing to previous phases and implementing further restrictions it has been a day to day situation.

We are taking the virus very seriously and are taking the necessary precautions to limit the spread of the virus but also believe that sports and the free will of the people is important as well. We will continue to work toward the goal despite the financial risk of starting something up and getting shutdown do to the ever changing restrictions. If the restrictions lift in Fairfield, California we have the ability to put a team on the field there as well even if we are also operating in another part of the country as part of another league.