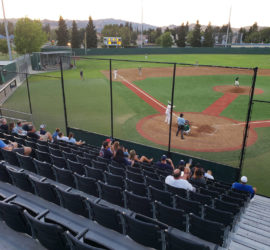 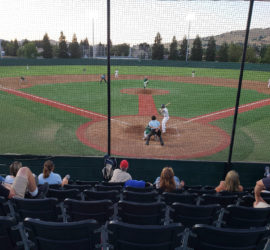 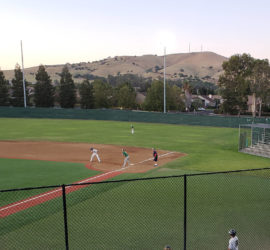 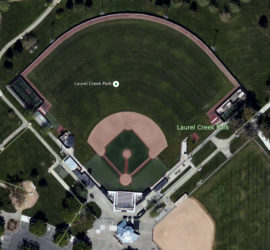 The stadium was designed by Brad Hanson who manages the Fairfield Expos American Legion baseball team.  The facility provides one of the best playing surfaces in the region.  It has a turf infield and grass outfield and the facility has the ability for expanded seating capacity.

Fairfield is an excellent location for a number of reasons. It is far enough away from markets that have affiliated minor league teams located in Stockton and Sacramento and also far enough away from the San Francisco Giants and Oakland A’s yet close enough to the other markets in the Pacific Association of Professional Baseball Clubs. Fairfield has a population of over 116,000 people and is a great location for fans to catch a game that is close with a great brand of baseball which has showcased former Major League talent as well as players who eventually made it to the Majors after playing in the Pacific Association.