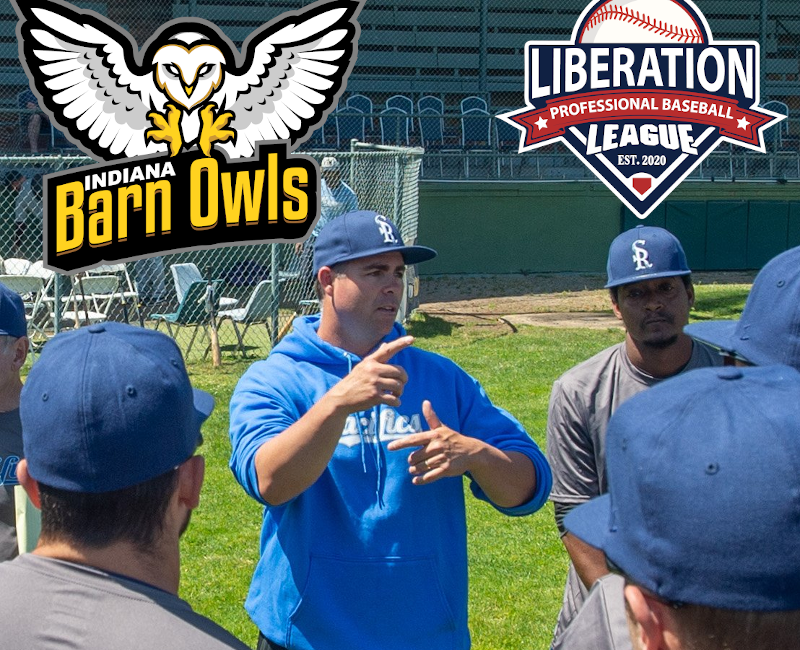 We are excited to announce that Derrick Pyles will be the manager of the Indiana Barn Owls in the inaugural season of the Liberation Professional Baseball League. Derrick is nothing short of an Indyball legend having played in eight different independent leagues including the Atlantic League for three different teams. He also has management and coaching experience and has helped countless guys get promoted. Bringing in his expertise is unbelievably valuable. Derrick asked us to put his phone number in the post if you need to reach out to him. 317-452-6754