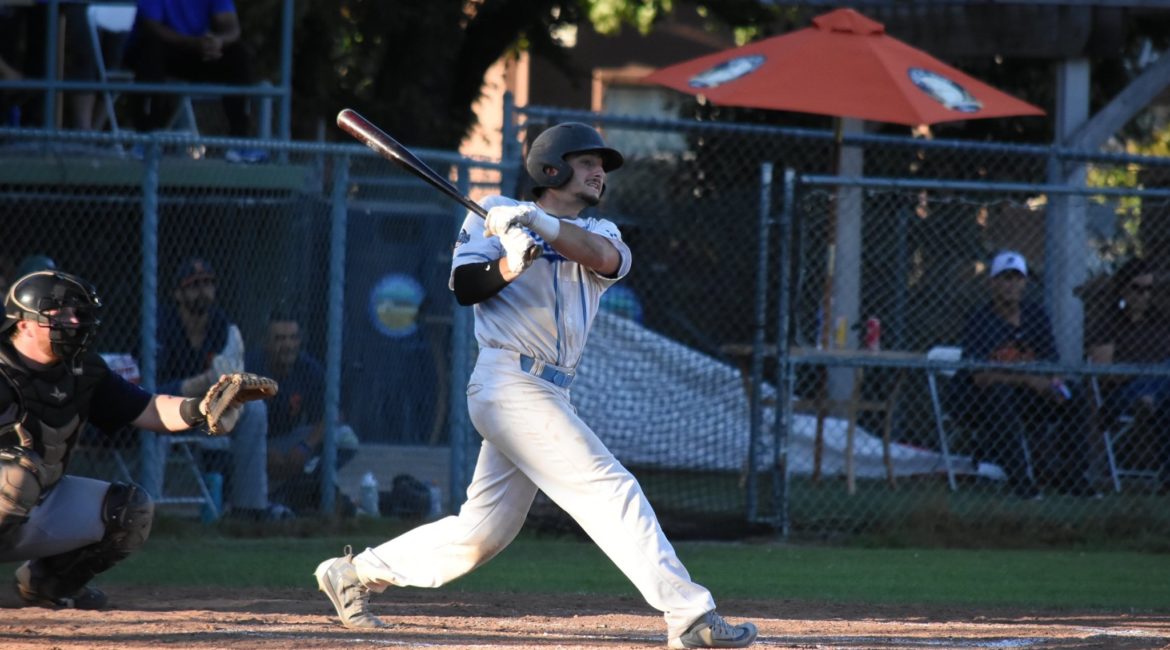 Mike Annone signed w/ The California Dogecoin of Fairfield of The Pacific Association of Professional Baseball Clubs. (CHECK THE VIDEO BELOW) Annone is going into his third season as a professional and came onto the scene first in the Pecos League with the Santa Fe Fuego back in 2018 where he lead the league in hits with 103 and top 5 in many other offensive categories. Then in 2019 he helped win a Pacific Association Championship with the San Rafael Pacifics where he hit .305 with 10 home runs. In two years of Indy Ball he has combined to hit .354 with 27 home runs. Mike will also be going on the Barnstormer Tour where we will be play spring training games against teams in the Atlantic League, American Association, and Frontier League. He is especially excited to play against the Southern Maryland Bluecrabs since he has family in the area! The Barnstormer tour allows teams in other leagues to stay in their home cities during spring training and allows players to gain exposure against teams in the other independent leagues. Click here for more information about the Barnstormer Tour.