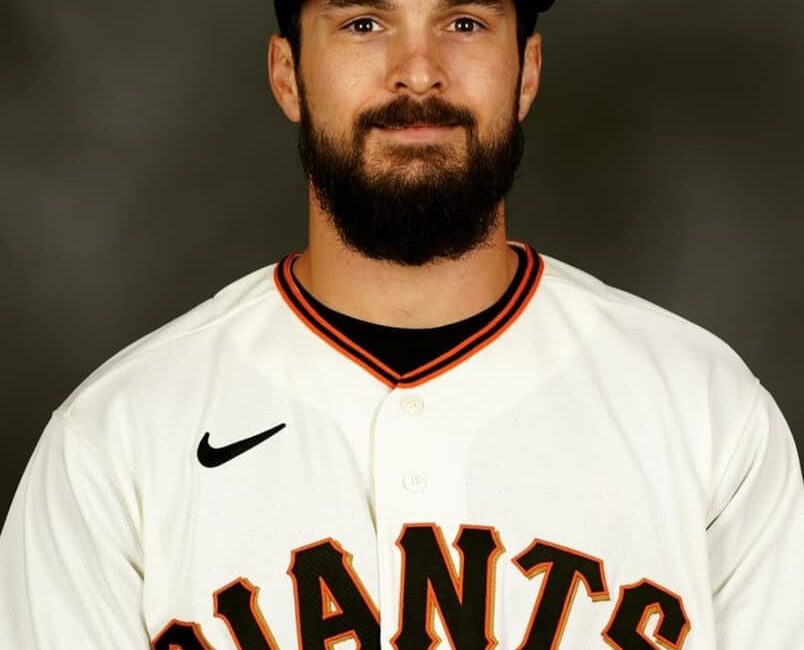 Baseball Resume is excited to announce that Ray Ortega has been named manager of the Baseball Resume Bandits in the Liberation Professional Baseball League! Ortega is the current Bullpen Coach, Catching Development Coach, and 1st Base Coach for the Sacramento River Cats, the AAA affiliate for the San Francisco Giants. He also has experience as an Assistant Manager, Catching Coordinator, and Throwing Coordinator in the USPBL having spent 3 seasons in these positions from 2016-2018. Ortega also has an impressive professional playing career spanning 3 seasons in several different independent leagues. We couldn’t be happier to have Ray Ortega take the helm and lead the Bandits to a championship in the inaugural season of the Liberation League! Be sure to check out the league on opening day, August 7, at League Stadium in Huntingburg, IN!